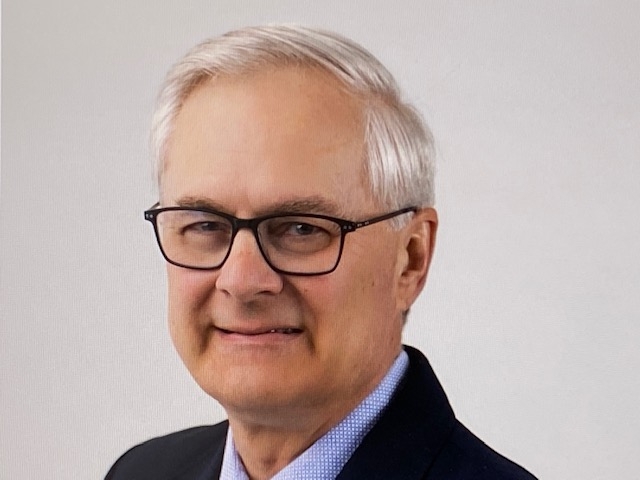 Image by Mark Haugen for Congress

(Fargo, ND) -- North Dakota's democratic candidate for congress gives the Biden administration a letter grade of "C" when it comes to immigration and the border crisis.

"You know it is from what I see there is a sense of chaos, I guess in that we are bringing everybody in that you know and then allowing them to give them the information, okay come see a court judge at this later date. There has got to be better ways that we can do this and streamline this process," said Mark Haugen.

Haugen says the country has a worker shortage, and says anyone who comes into the country must follow the legal process.

"Up in North Dakota it's hard to see directly what the issues are and try to look at it from an objective point of view," said Haugen.

On the topic of abortion, Haugen says he has "never hidden" his pro-life stance from the party.