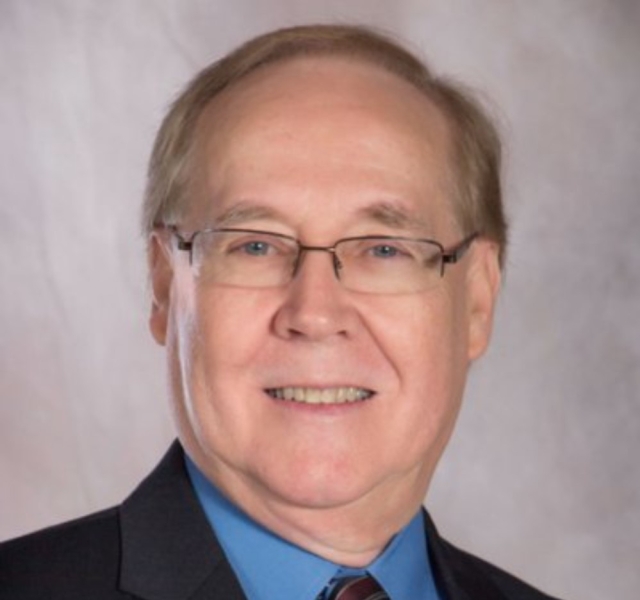 (Fargo, ND) --  A longtime member of the North Dakota house is running to become a party majority leader.

North Dakota District 46 House Representative Jim Kasper joined WDAY's Thursdays with Tony to talk about multiple topics, including his decision to run for the majority leader position in the State House. He is looking to fill the shoes of Rich Wardner, who is retiring from the position.

"Our current majority leader, who has served for the last two sessions, is retiring, "said Kasper, "I believe we need strong leadership, conservative leadership, coming up for the next session... I've got, I believe; the credentials, the ability, and the desire to try to make a positive difference for the state of North Dakota, so I decided to jump into the race."

Kasper says multiple high-ranking positions within state leadership will be up for grabs for the upcoming session, which he believes will lead to a possible "whole new dynamic" within the party.