Candidate for ND Secretary of State Michael Howe: I'm confident in our election process, but we need to do more to protect it 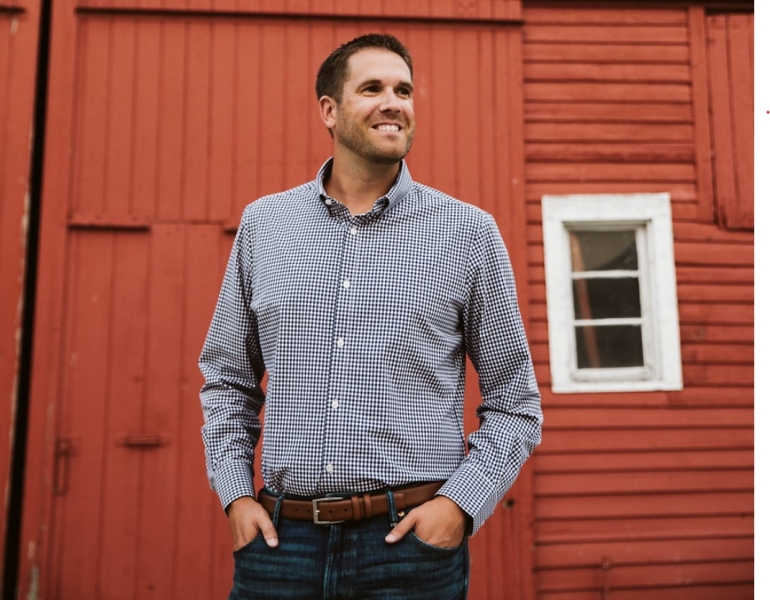 (Bismarck, ND) -- A candidate for the North Dakota Secretary of State is calling for election security, easing the process to start businesses, and the cutting back of red tape across the state.

Michael Howe is running to become the North Dakota Secretary of State. He joined WDAY Midday to speak about his campaign. He began the conversation talking about a decision made by the North Dakota Supreme Court, which reversed a lower court decision by allowing the term limits ballot measure to appear in front of voters for the 2022 General Election. He says the decisions should be ones North Dakotan's think long and hard about.

"What amount of fraud or what amount of invalid signatures is acceptable, "said Howe, who is urging the legislature to create a clear definition of fraud, "That doesn't sit right with me, and I don't think that will sit right with the people of North Dakota."

Howe also spoke on election integrity. The candidate says the state doesn't necessarily do anything wrong, but is encouraging transparency due to "all the noise in the air" about election fraud.

"Pulling the blinds up on the process, to say 'look, this is what your state government provides in election process', we want to walk you through that process to ensure the voter is confident in that process, "said Howe, "Right now we are loosing that confidence."

Howe is running to become North Dakota's Secretary of State in the upcoming 2022 General Election. You can learn more by clicking here.