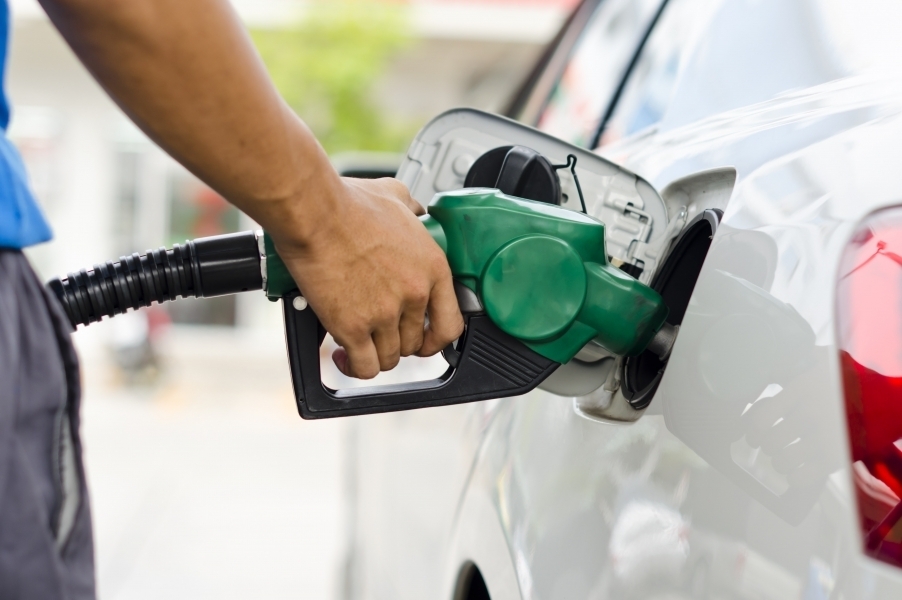 (Fargo, ND) -- The average price at the pump continues to decline in North Dakota.

As reported by Triple-A, the average price for a gallon of regular has fell to just under three dollars and 66 cents, as the national average declined to three-80 a gallon.

The lowest prices continue to be in Georgia, which posted a state average of just under three-23 a gallon. At the other extreme, California drivers were paying an average of five bucks, 83 cents to top off the tank.

Here in Fargo, the average is about three-62 a gallon.

As for Minnesota, the state average is three-68 a gallon as of Saturday. Clay County is reporting slightly above the statewide average though at three-69.

For more details and updates on gas prices across the country, click here.