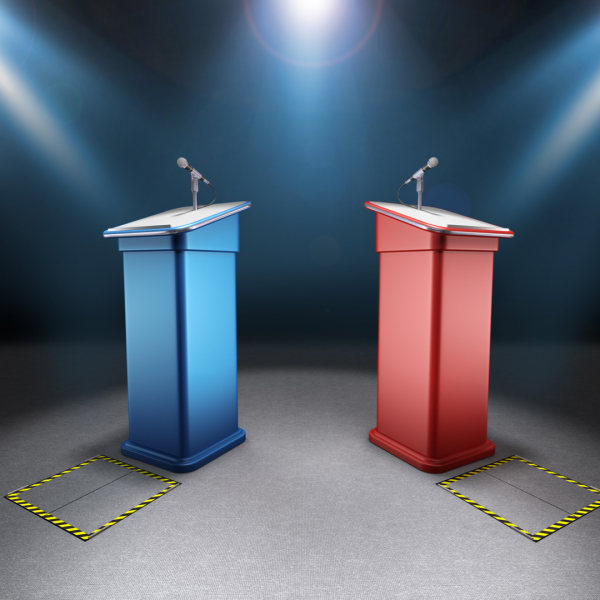 The two faced off in a televised debate Sunday night, sparring over crime and abortion policies.

Ellison claims Schultz will rescind the right to an abortion in Minnesota. Schultz criticized Ellison for supporting a failed ballot amendment the Minneapolis Police Department with a new public safety agency. The debate was broadcast from St. Paul College without a live audience.

In the meantime, Minnesota Secretary of State Steve Simon and Republican challenger Kim Crockett are sharing different narratives with voters after a debate in St. Paul.

Simon described voting for Crockett as hiring "an arsonist to be your fire chief," referring to her attempts to portray the 2020 election as illegitimate. Crockett criticized Simon for supporting expanded mail-in voting and same-day voter registration.

Republican challenger for Governor Scott Jensen was given 30 minutes of time following the debate after incumbent Governor Tim Walz declined the invitation to the event.