North Dakota U.S Senate Candidate Katrina Christiansen: The state has to " decouple our energy sector from those bad guys" in OPEC to improve energy independence 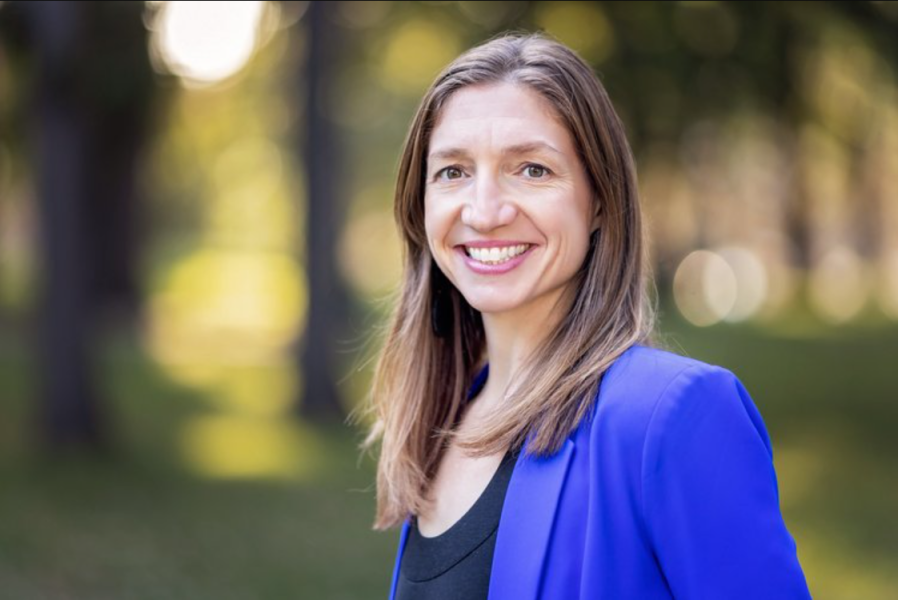 (Bismarck, ND) -- A U.S Senate Candidate is seeking to unseat a longtime incumbent in the upcoming November General Election.

Katrina Christiansen spoke on WDAY Midday to share her political views, her top policy priorities, and how the campaign is going so-far this election cycle.

"I have an understanding of what farmers need to add value to their supply chains or add value to their raw commodities, "said Christiansen, a Professor with a PhD in Agricultural Engineering, "I think that positions me really well in this race."

Christiansen says another key priority on her ticket comes from her want to become energy independent from OPEC. The candidate says the group manipulates the energy market, and leads to higher costs for average Americans, and increases profits for OPEC.

"We, from a national security point of view, from a fighting inflation point of view, from not being bullied by the OPEC countries, have to decouple our energy sector from those bad guys,"said Christiansen, "It doesn't mean we need to go away from driving combustion engines tomorrow, nobody is suggesting that. But what we do need is diversification and competition because otherwise we are always going to be yanked around by OPEC."

Christiansen is running to become a U.S Senator in the upcoming November General Election. You can learn more about voting in North Dakota by clicking here.