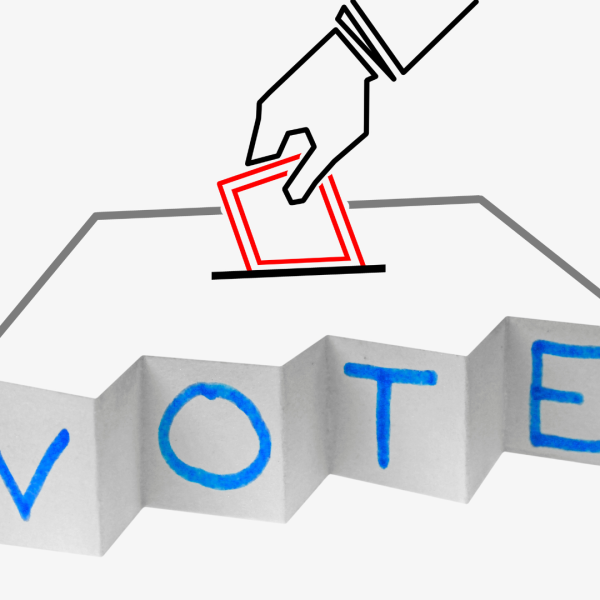 (Fargo, ND) -- The polls were busy both in Moorhead and Fargo for election night, but not busy enough on the North Dakota side according to state officials.

In Cass County, 41% of eligible voters cast ballots in the election, that number at about 54,100 voters out of nearly 132,000 registered.

Meanwhile, it was another successful voter turnout number for the State of Minnesota. The Secretary of State's Office says around 2.6 million registered voters came out to the polls and early voted in the state, which resulted in a 62.8% turnout rate. That rate is currently ranked second in the U.S.

Only Wisconsin had a higher turnout rate at 63.3%.

For all the results from election night, click here.