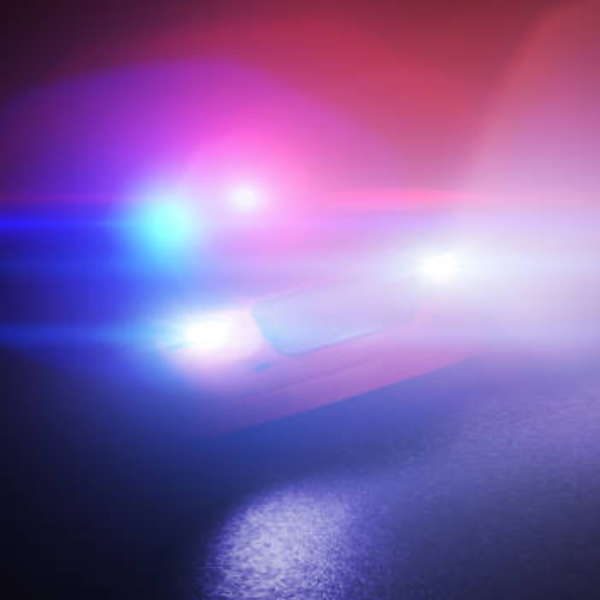 (Grand Forks, ND) -- An arrest has been made in a car chase in Grand Forks that even spilled across the North Dakota-Minnesota border.

Grand Forks Police tell WDAY Radio that they initially responded to a report of a vehicle being driven on a sidewalk, then pulling into the Walmart parking lot off 32nd avenue south just after Noon Tuesday.

On the way to the scene, Officer say another call came in that the driver, 28-year-old Kyle Tischler, threatened to shoot a woman in the 3000 block of Queens court, but left without firing a gun.

After another report that Tischler went into an area gas station and stole merchandise, a chase ensued down South Washington Street. Tischler was eventually caught in East Grand Forks, and faces several charges, including reckless driving and endangerment, terrorizing and criminal mischief.

He is being held in the Tri-County Corrections facility in Polk County.