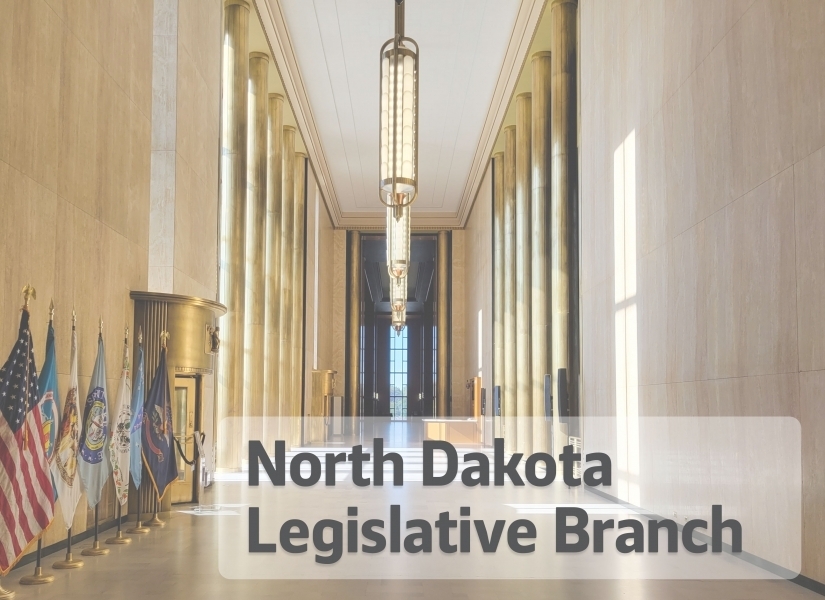 (Bismarck, ND) -- More bills involving gender in the state, as well as school lunches and the Native American community are all up for debate at the state capitol.

North Dakota lawmakers are considering two separate bills that would ban transgender girls and women from participating in K through 12 and college female sports.

Hearings on the bills took place Tuesday. Supporters say the issue is about fairness in girls and women's athletics. Opponents say the legislation is discriminatory and harmful toward transgender people and would keep major sports tournaments out of the state.

A similar 2021 bill was vetoed by Governor Doug Burgum.

In the meantime, a House bill would limit the use of public bathrooms, locker rooms and showers in public schools to people of the same assigned sex.

The bill would also apply to facilities at universities, jails, and sexual assault help centers. It allows for a supervisor to provide accommodations for transgender people at schools, college dorms, and prisons.

Supporters say the bill protects privacy rights, while opponents argue the bill would create gray areas surrounding how the genders of campus visitors would be monitored.

A pair of bills under consideration could have a statewide impact on students' school lunches.

House Bill 1491 would provide free school lunches to all students between July 2023 and June 2025. House Bill 1494 would end "lunch shaming" by providing the same lunch for all students. That bill would end the practice of providing an alternate meal or taking away a meal from students who have accumulated lunch debt.

Sponsors of the North Dakota bill would keep Indian Child Welfare Act policies as part of state law. The bipartisan proposal would help ensure that Native American children grow up with close connections to family and their culture.

A federal court challenge to the ICWA alleges that the policy amounts to race-based discrimination.