OPINION - I am officially scared 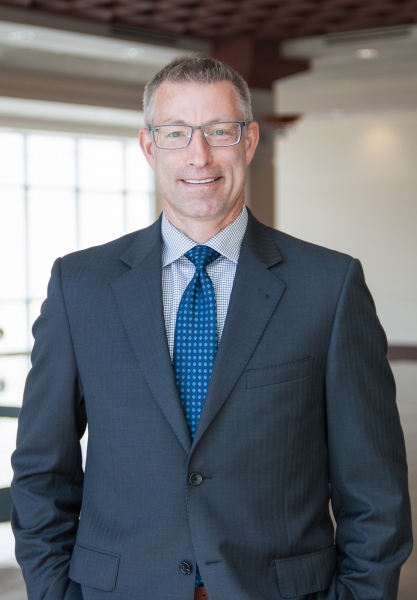 OK, I admit it.  I'm a little biased here because I'm a business owner.  But I fear that the paid family leave clause that slipped through the last federal spending bill is going to create a wave that will inevitably become EMPLOYER paid family leave.  I get it, nobody will feel sorry for business owners.  We'll just have to sell one of our yachts to make ends meet.  But here are some random thoughts:

1.  I don't have many policy differences with President Trump but this is one of them.  This is far from a conservative fiscal idea.  I appreciate tax cuts, but if you do things like this when the country is in a $23 trillion hole, your economy better chug at 4% or more or you will increase your path to insolvency.  Last I checked, our economy is closer to 2.

2.  Along these lines, I'm surprised at how easily this idea seems to be digested by Republicans.  All of whom campaign on being austere fiscally.  When my wife and I wanted to have a child, we saved up, tightened our belts, and made it through.  So did our parents.  But where is the outcry from DC Republicans?  Maybe I've just missed it.  It's bad enough the Democrats love to play Santa during election years.  Are R's going to run that playbook too?

3.  I'm also surprised at how this came flying in at the last minute on the spending bill.  We heard very little about this until a couple days before when this snuck into the defense bill.  Why was there NO discussion on this on Fox News, Washington Examiner, or Breitbart who generally fuel the conservative thought machine?

4.  MN Goveror Walz is of course in love with this and is now talking about how to make this EMPLOYER PAID. https://www.mprnews.org/story/2019/12/26/supporters-hope-federal-family-leave-law-will-pump-up-state-effort  He says in the long run it boosts the economy.  I'm not sure I understand.  I love the idea of moms and dads being home with a newborn, so it's healthy thing for families, but an economy-grower?  I think you have to work pretty hard to try to make that argument.

5.  If you are US Bank, you probably have other employees that can pick up the slack if someone is out.  With smaller companies it's much harder.  Fill-in help or overtime pay will often be needed.  That means increased input costs that will lead to higher prices for the customer.  So who pays for this in the end?  You do.  And with a worker shortage in the upper midwest anyway?  Ugh.

Don't get me wrong.  I love my people and am always trying to think of the next cool thing I could do for them.  But we just got handed an edict about new overtime pay for entry level salaried folks, and this feels to me like it will be inevitably forced on business owners.  When you do something nice for your people, it's always nice if you get to CHOOSE to do it.

Steve Hallstrom is an owner and talk show host for Flag Family Media/Fieldstone Group, which owns radio stations AM1100 in Fargo, and AM1090 in Tioga.  He can be reached at steve