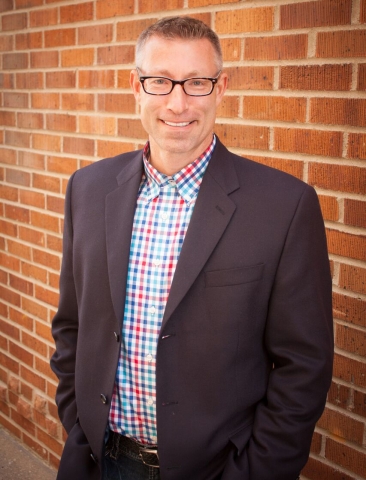 County Governments are often the forgotten force in politics.  To borrow a phrase from the sports world, they are the blocking backs of the system.  They don't get as much coverage as their brethren and sistren (?) in the White House, The Governor's mansion or even the City Commissions.  But look at the work they do and the diversity of people they serve, and county governments are often unappreciated as much as they are unheralded.

Well friends, the time is now for that to change.

To think that President Trump should rule everyone with that broad a brush is laughable.  And he's resisted any uniform national shelter in place orders, to his credit.  But even to think that the Burgums, the Walzs and the Noems can run their states with a broad brush misses the point.  The best government FOR the people is the closest government TO the people.  Cities would be ideal but many of our towns aren't prepared for the workload that such decisions would require.

So let's let counties have their moment in the sun.  In NFL draft terms, let that undrafted rookie get a few snaps on Monday night football.  Let THEM call the shots on how they reopen.  Governors can give some hints, some nudges, some guidelines, but let the county governments have their day in the sun.  They can handle it and they know their landscapes.

I think we'll find that county governments are more than ready.  They know their people.  And they'll be energized by the task.

Hard to imagine better raw material when it comes to governing during a crisis.

Who Is Getting Your Vote In November?
1 hour 34 min ago
Talk Radio Town Hall with Senator Kevin Cramer
7 hours 16 min ago
Why is the ND Census so important? Kevin reminds us!
7 hours 26 min ago
Do you fully understand the repercussions of ND's Measure 3?
7 hours 32 min ago
Supt. Slette draws us a picture of the coming school year...
8 hours 34 min ago
Would a Biden-Harris presidential win spell disaster for the economy?
8 hours 38 min ago
Lawn and Garden tips from a pro!
9 hours 26 min ago
Election 2020: Find out how voting in Cass County will work!
9 hours 44 min ago
North Dakota delegation reacts to Trump Administration approval for use of Coronavirus funds for low-income rent assistance
August 13, 2020 - 1:13pm
Individual arrested for fleeing in a motor vehicle, other charges after Wednesday night pursuit
August 13, 2020 - 1:02pm