Pentagon: Taliban Failure May Have Led To Deadly Bombing 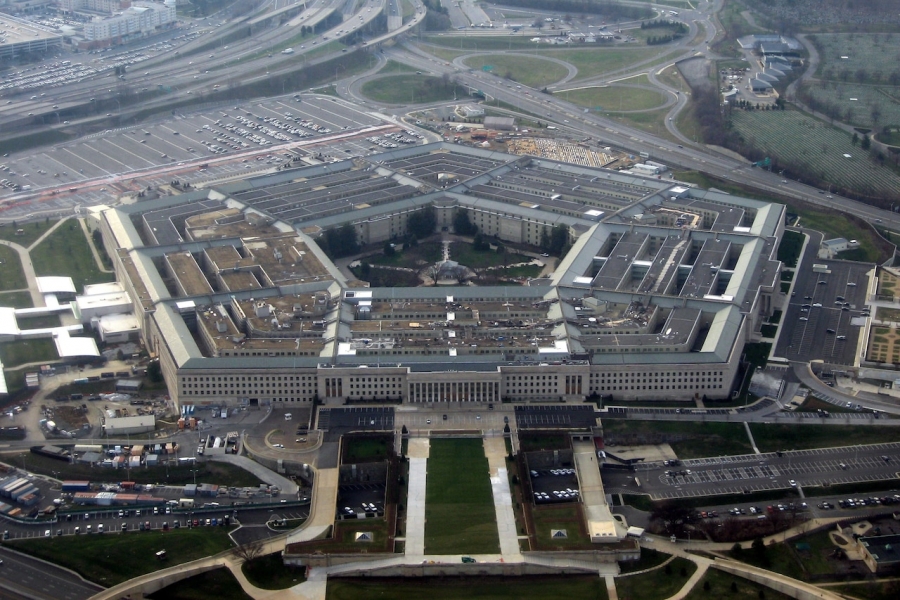 John Kirby was pressed how the bombers got past Taliban checkpoints. The U.S. is relying on the terrorist group to provide security outside the Kabul airport until the evacuation is complete. Thirteen troops died and 18 were wounded in ISIS-K attacks Thursday near the Kabul airport.

They told him the next few days of this mission will be the most dangerous period to date.