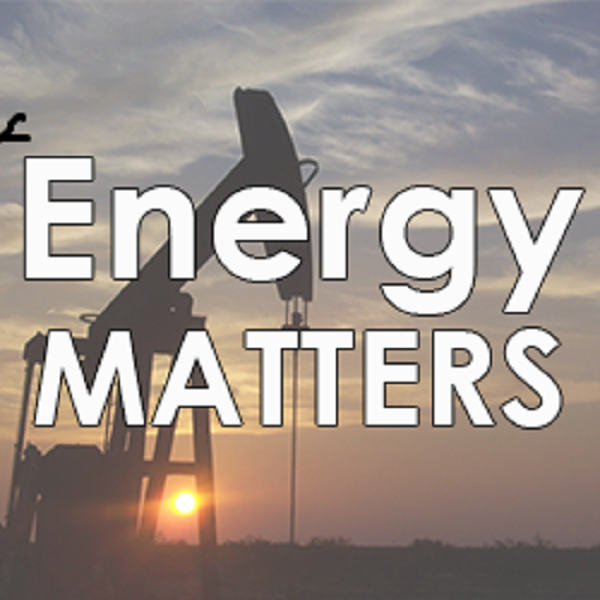 Director of Line 3 Replacement Execution for Enbridge, Barry Simonson, joins Energy Matters to give the latest up-to-date information on the Line 3 Project, which is beginning to gain steam across the tri-state area. Barry talks about the next steps for Enbridge, which include working with the officials in Minnesota.

Kerryanne Leroux, who is a Principal Engineer at the Energy Enviromental Research Center in Grand Forks, joins Energy Matters to talk about the project she is involved with in Richardton, N.D., with Red Trail Energy. The project consists of carbon capture, utilization and storage. Leroux also discussed an open house earlier this week and what attendees were expecting to learn at the event.