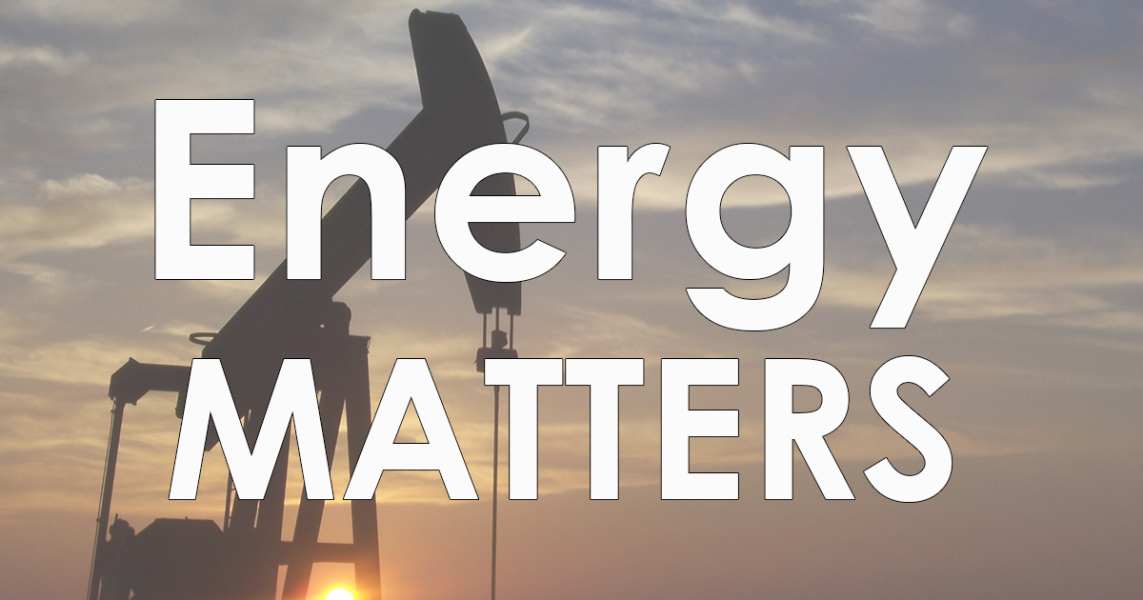 4:08 Charlie Gorecki, CEO of the UND EERC, will talk about the latest work done in carbon capture and storage, along with making it commercially available

The UND Energy & Environmental Research Center has worked on carbon capture and storage for nearly 20 decades. We have talked about it before, but tell us what carbon capture is and why it is important.

The EERC has partnered with Red Tail Energy in Richardton, ND, helping them become the first facility in our state to commercially capture and store carbon dioxide. What has this partnership and process of bringing the technology to Red Tail Energy looked like?

If the permit is granted, what would follow next? Is the Center going to be involved in the implementation of the carbon capture at Red Tail Energy? Are there any other companies you are working with to also bring the method to them?

From a research perspective, what are the latest initiatives you are undertaking at the EERC regarding carbon capture?

4:24 PSC - Brian Kroshus joins the show to discuss the Colonial Pipeline, ransomware attacks and what’s happening statewide and federally to address these

Hackers were a civilian group out of Russia (called DarkSide)

Cybersecurity will continue to be an ongoing issue and threat to United States infrastructure.

Cybersecurity requirements will continue to be evaluated, but it needs to be in a proactive, not reactive way.

What the government currently does:

At the federal level, the Transportation Security Administration (TSA) reviews the cybersecurity and physical security of pipelines transporting oil and natural gas but following its security recommendation s is voluntary

The FERC does mandate cybersecurity rules for the bulk electric grid, but now believes that the recent attack underscore the need to make pipeline cybersecurity mandatory

Critical infrastructure must be better protected from bad actors

Attempted cyberattacks occur thousands of times each day on facilities not only in the U.S. but around the world

In the case of the Colonial Pipeline attack, the impact to the east coast was dramatic, illustrating the magnitude of the threat if a widespread attack was effectively launched

Be proactive, not reactive

4:34 Dan Kish, a senior vice president for policy at the Institute for Energy Research