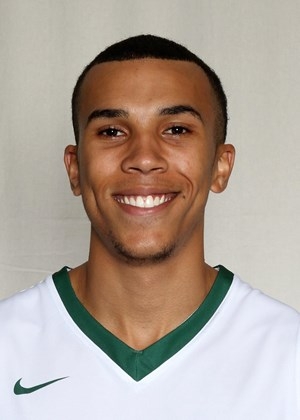 North Dakota State University senior guard Tyson Ward has been named the Summit League's player of the week, according to league officials.

Ward capped the weekend with a double-double against UND, with a season-high 27 points and 11 rebounds.

This week's award is the second career weekly honor for the Tampa, Florida, native.