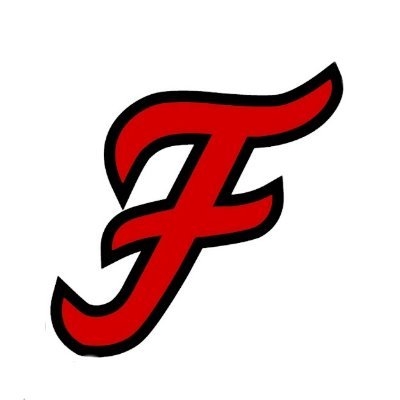 Pettersen coached the Bison from 1985 through 1992, picking up 131 wins in his eight seasons at the helm of the North Dakota State team. The wins were a school record, and Pettersen remains third in most wins in program history.

Away from the collegiate diamond, Pettersen was a “leader and the face of Post 2 Baseball.”