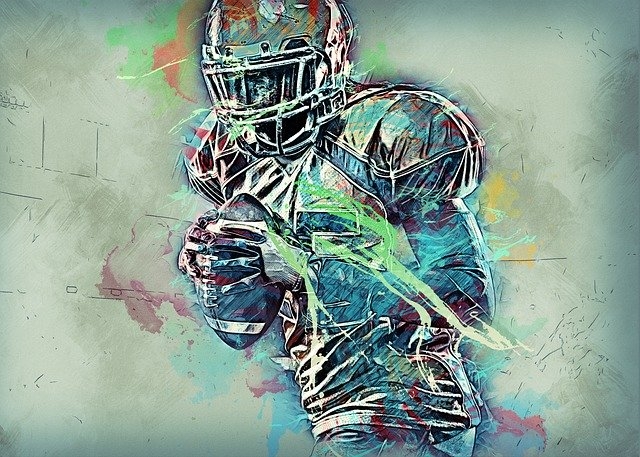 The following release is courtesy of the University of North Dakota Athletic Department and was written by Alec Johnson, originally posted on the FightingHawks.com website on April 30.

North Dakota's Division I leader in career sacks now joins an exclusive list of players at UND, becoming only the fourth player in program history to be selected in the first round of the Canadian Football League (CFL) Draft on Thursday night.

The Winnipeg, Manitoba, native was limited to just 10 games this season due to injury, but still managed to lead the Fighting Hawks in sacks (5.5) and quarterback hurries (5) while finishing tied for second on the team in tackles for loss (6.5). He returned from injury on Nov. 16 and didn't miss a beat, recording five TFLs, four sacks, two quarterback hurries, a pass breakup, and a forced fumble over that three-game stretch to earn AP All-America Third Team honors. For his career, Bennett finished as the top sack artist in UND's DI history and second all-time with 20.0.

Bennett marks the second straight season a Fighting Hawk has been selected in the CFL Draft, with running back Brady Oliveira being chosen in the second round by the Winnipeg Blue Bombers.