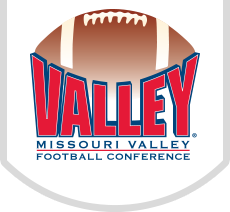 UPDATE: In an official announcement at 8 p.m. this evening, Missouri Valley Football Conference officials have officially announced they will not conduct any conference games this fall.

The league will host an eight-game spring schedule, with the expectation that the season will finish with the NCAA Football Championship Subdivision (FCS) playoffs.

The conference's Presidents Council says competition in the fall will come at the individual institution's discretion.

Bison Report's Ross Uglem, on Twitter, says the conference will attempt to move the season to spring 2021. The move comes following the announcement earlier today that the Pioneer Football League and Big Sky Conference both announced they were postponing the fall season due to the Coronavirus pandemic.

Stay tuned to AM1100TheFlag.com and AM 1100 The Flag for updates on this developing news story.