NDSU Bison Football Is Visiting The Oregon Ducks… In 2028 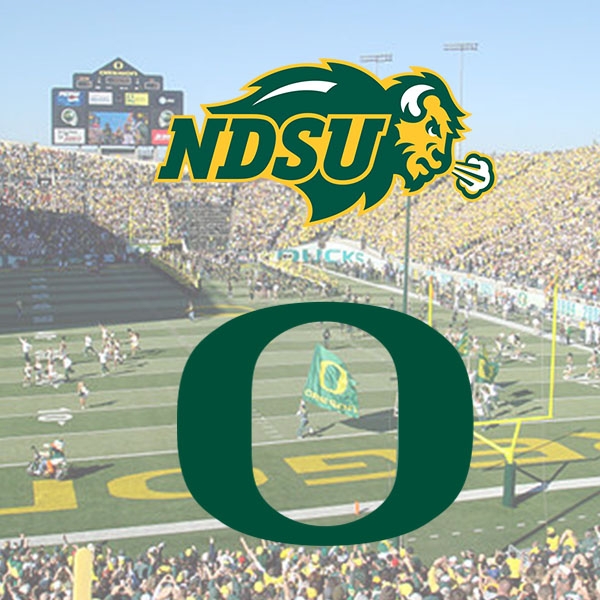 NDSU and Oregon were originally scheduled to clash in this past 2020 season, but the game was cancelled. Both programs have been in discussion about making up the game after the cancellation and we now have a date. The game will be at Oregon on September 2, 2028. This will be the first meeting between the two programs.

After locking in the Oregon game, NDSU now has three Football Bowl Subdivision games on its future schedules. The Bison will visit Arizona on Sept. 17, 2022 and play at Colorado on Aug. 31, 2024.

NDSU will also have a home meeting with Division I and Pioneer Football League newcomer St. Thomas. The Bison and Tommies will square off for the first time as Division I opponents on Nov. 22, 2025. This will be their first meeting since 1966.