The Minnesota Vikings And Sheldon Richardson Are Reuniting 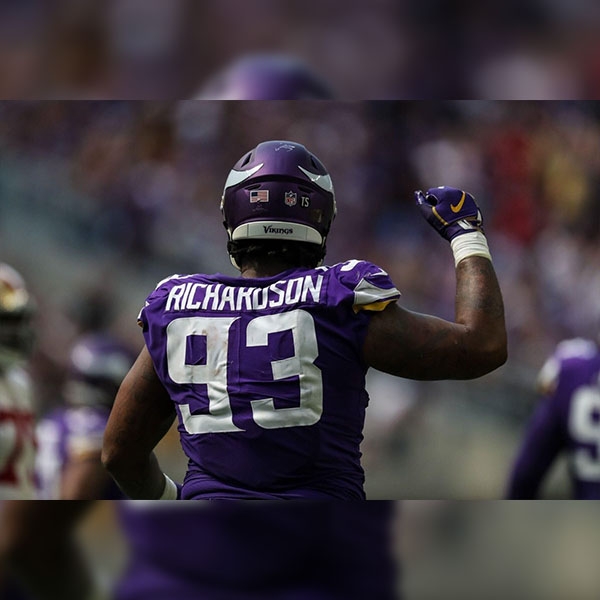 So obviously the Vikings need to add to their defense then, right? The good news is they are getting back DE Danielle Hunter (missed the entire 2020 season due to a herniated disk in his neck) and DT Michael Pierce (opted out of the 2020 season). Minnesota had also previously gone out and signed former New York Giants DT Dalvin Tomlinson.

Even knowing those three guys will be reping the purple and gold this season, Rick Spielman wanted to make sure this defensive front is head and shoulders better than last season’s product. So, the Vikings decided to reunite with an old friend in Sheldon Richardson.

Richardson was productive in his lone season with the Vikings in 2018 totaling 47 pressures and five sacks. He has spent the past two seasons with the Cleveland Browns starting 31 games. In his eight-year career, Richardson has racked up 31 sacks, forced 10 fumbles, and totaled 460 tackles.

He signed a one year deal worth $3.6 million with incentives that could make the deal total $4.35 million.