Outdoors Angle: Rattle Them In! 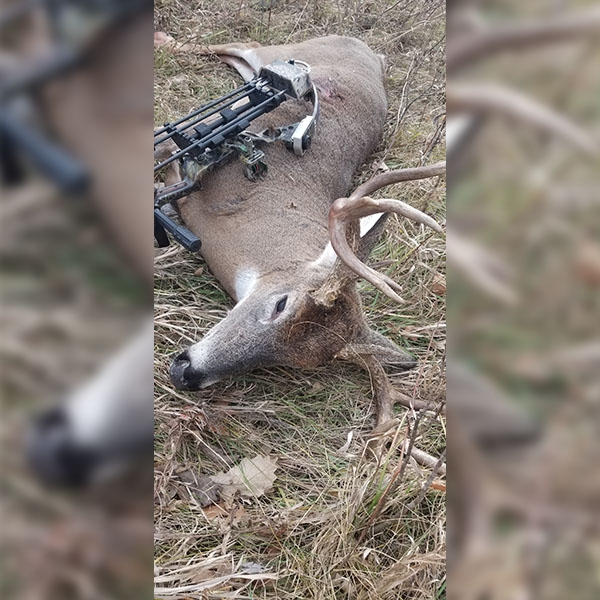 This is now "go time" for whitetails as we head into the best part of the November rut. The bucks have been moving within the past week and I was fortunate to take my 10 pointer by using a rattle bag which consists of synthetic sticks which when rubbed, simulate the fighting sounds of two bucks. Curiosity brings those bucks in and it's a great way to make something happen.

Rattling has been a good tactic for me over the years and I must say the smaller, less mature bucks really respond. The fork horns and spikes can't resist the rattle but it is a challenge to fool a mature buck. Every once in a while a giant comes to the rattle especially at the peak of the rut which is around November 8th.

A grunt tube is also a good tactic and also can be used in conjunction with the rattle bag. Deer are so used to these sounds that does don't even look up when you hit the rattle or the grunt call but rather look bored! It's a different story as the bucks are now in competition for hot does and the rattle and grunt calls can really get them worked up.

Try a rattle every half hour and make it aggressive as the time for knocking down the big guy is now!