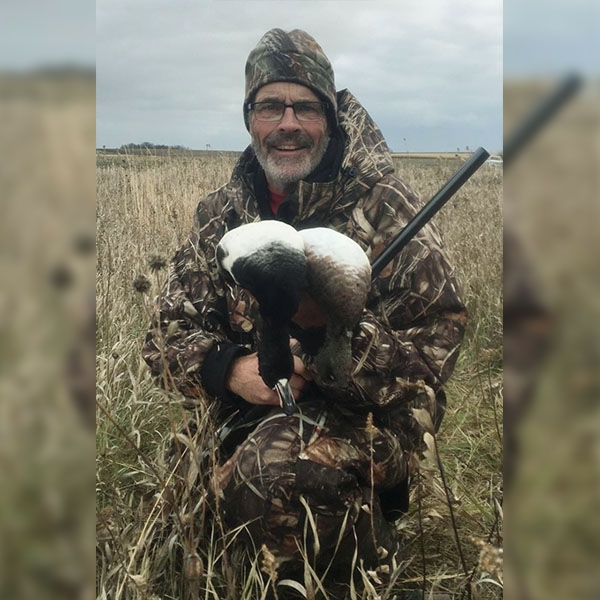 I can honestly say after 55 years of waterfowling, this 2021 season will go down as the poorest on record. We had a minor flurry of local ducks during the first two weeks and then things have literally gone south! I have spent a ton of time scouting and working hard to find concentrations and the birds are just not there. Most of my time has been spent on small river systems which exhibit good habitat and wild rice but the birds are still absent.

The duck season here in the north country will run another few weeks and we can only hope this fresh and nasty weather system will move the ducks in Canada south to give us a good ending to the season. The weather has turned sour even in the north so those birds will be forced to move south.

Be sure and mix your decoys with a combination of diver ducks and puddle ducks with an emphasis on separating the two groups and then leave a landing space in between. Puddlers and divers rarely mix but will inhabit the same general areas.

Waterfowlers are an optimistic bunch so lets hope we get some action during the final weeks as time is running out.