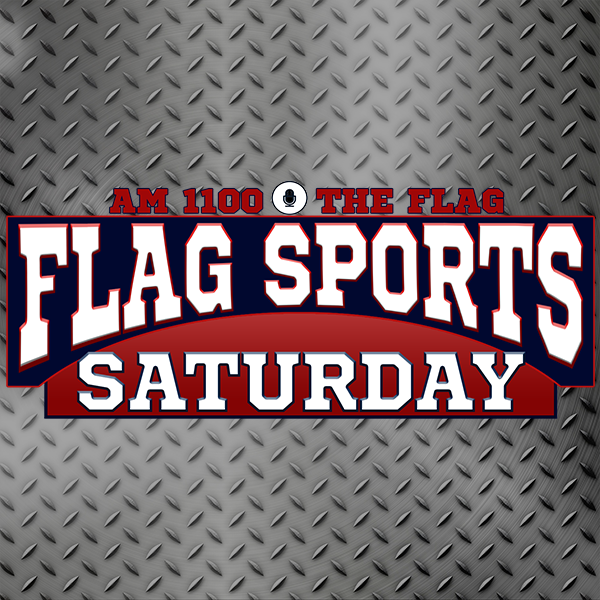 Charles Bishop, Host of Thee PreGame Show and Dr. Cavil’s Inside the HBCU Lab, to discuss the NIL and Saban vs the World.

The deal includes an ownership stake in the franchise… Thoughts?