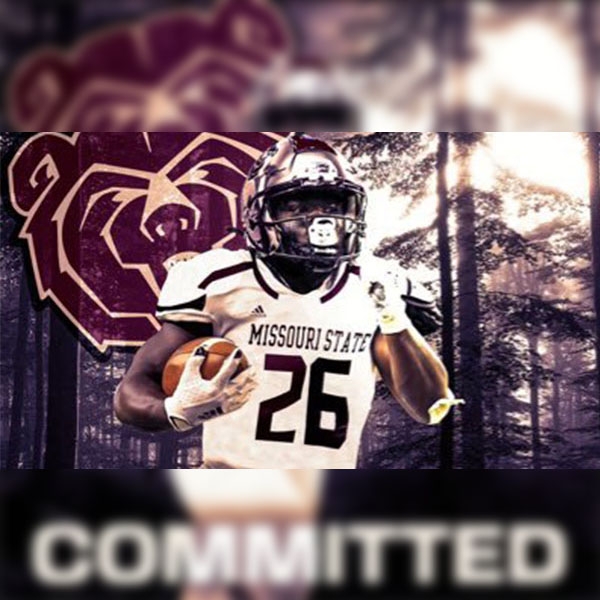 Weah’s Sophomore campaign was tremendous as he led the MVFC in rushing yards (730), yards per carry (7.16), rushing touchdowns (9), and yards per game (104.3). After the season he earned numerous awards including being named to the All-MVFC First Team and was honored by six different publications on All-America teams. He also finished fifth in voting for the Walter Payton Award (Nation’s top offensive player) and runner-up for the MVFC Offensive Player of the Year.

During his Junior season in the fall of 2021, Weah earned All-America Second Team honors and All-MVFC First Team selection from Phil Steele.

In three seasons with the Fighting Hawks he had 22 carries for 1,433 yards and 18 touchdowns.

Weah will have two years of eligibility remaining as he joins the Bears.