Flower Power is Returning to the Minnesota Wild 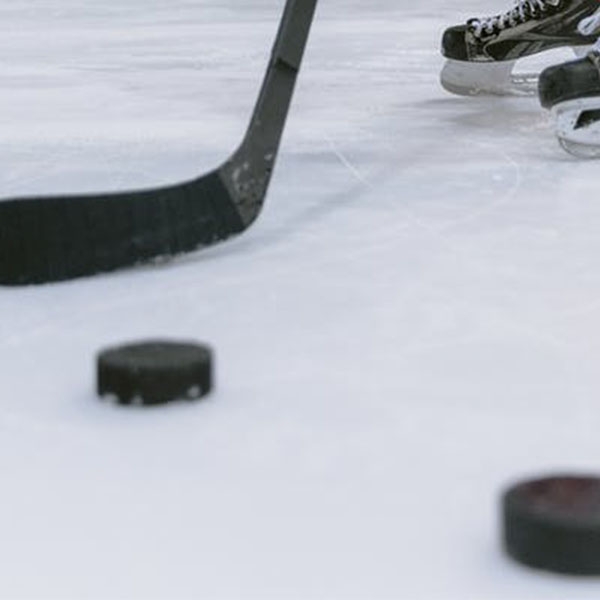 Minnesota Wild General Manager Bill Guerin has announced the re-signing of goaltender Marc-Andre Fleury. The two sides agreed to terms on a two-year contract worth $7 million that includes a full no trade clause.

The 37-year-old Fleury started the 2021-22 season with the Chicago Blackhawks before being dealt to Minnesota at the trade deadline. He ended the season with a 28-23-5 record, with a 2.90 goals against average, and a .908 save percentage. He also recorded four shutouts between the pipes.

The Wild also still have goaltender Cam Talbot who is entering the final season of his current contract. Based on how last season went Fleury should be the primary starting goaltender with Talbot staying in the mix.