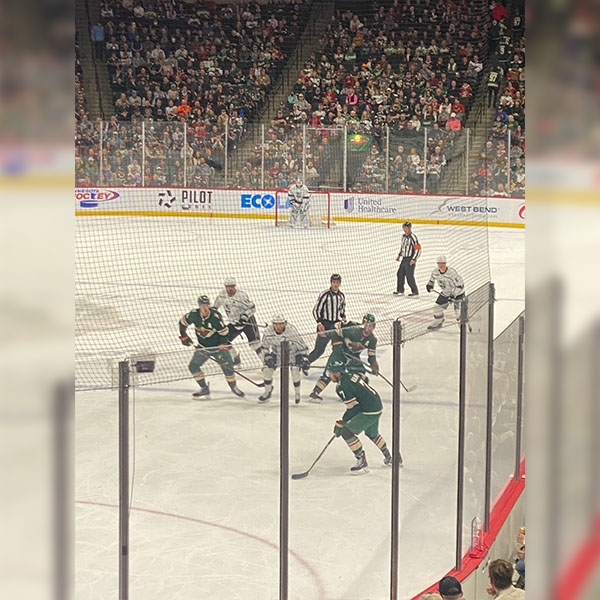 The Minnesota Wild went into Thursday night’s first round of the NHL Draft with picks No. 19 and No. 24. With the 19th overall pick they selected Liam Ohgren, of Sweden and they took Danila Yurov from Russia with the 24th overall pick.

The Wild still have six picks remaining in round 2-7 including two selections in the second round (No. 47 and No. 56). The second day of the NHL Draft will begin on Friday, July 8 at 10 a.m.