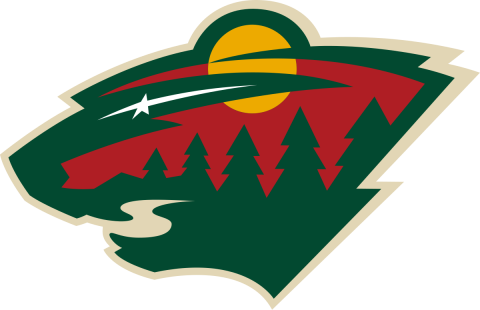 Hartman split time with the Nashville Predators and the Philadelphia Flyers last season and had 12 goals and 14 assists on the year.

Grand Forks native and former UND Hockey star Luke Johnson signed a two year, two way deal with the Wild on Monday. He will make 700,000 if he plays in the NHL and 175,000 this year and 200,000 next year if he plays for Minnesota’s AHL team the Iowa Wild in Des Moines.