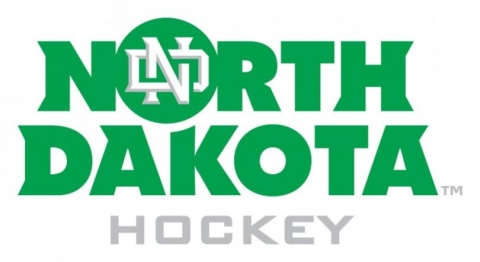 Senden, a 5-foot-10, 185-pound forward, spent the past two years with the Force in the United States Hockey League (USHL) and captained the team to a Clark Cup championship in 2017-18.

“We are looking forward to having Mark join our hockey family here at North Dakota,” said Berry. “Mark has played a key role in championship teams over the past few years. He made a tremendous impact on those teams as he was the captain of Wayzata High School, capturing the Minnesota state championship, and most recently captained the Fargo Force to a USHL championship this past spring. Mark’s team success is a result of his impeccable character and work ethic. We welcome Mark Senden to the University of North Dakota.”

Senden collected 15 goals and 24 points in 60 games with Fargo last season, notching another three goals and four points in 14 playoff games en route to a league title. He split the 2016-17 campaign between the Force and the Des Moines Buccaneers, totaling eight goals and 16 points in 53 games.

A native of Medina, Minn., Senden played prep hockey at Wayzata High School and captained the Trojans to a Minnesota Class 2A state championship as a senior in 2015-16. He had seven goals and 34 points in 25 games that season and added two goals and an assist at the state tournament.

North Dakota opens the 2018-19 season with an exhibition tilt against the University of Manitoba on Oct. 6 and will begin regular-season play Oct. 12-13with a home-and-home series against non-conference foe Bemidji State.