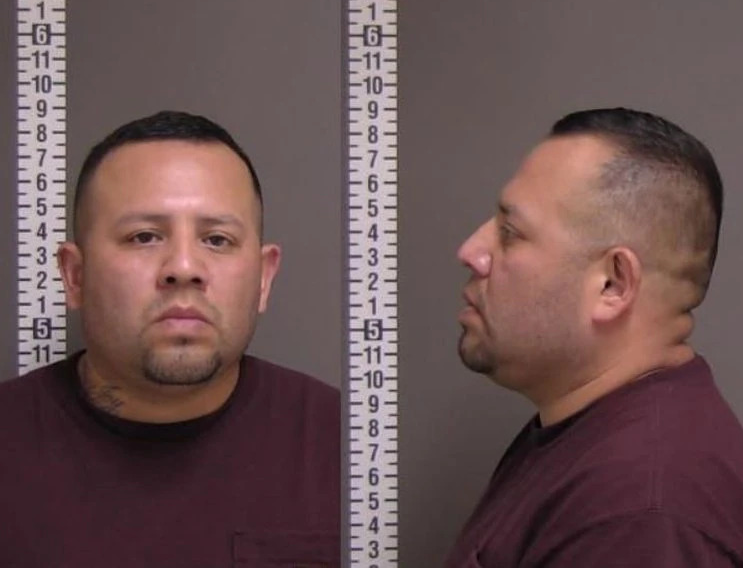 (West Fargo, ND) -- The man reportedly attacked by another last week at the Speedway Event Center has passed away.

West Fargo Police say that at approximately 12:21 a.m., Saturday, August 21st, they responded to a report of an assault at the Center. It is believed during the incident that 53-year-old Roberto Balboa was knocked unconscious by 35-yera-old Tomas Cervantes. Balboa was transported to a hospital where he died from his injuries at 2 p.m. Saturday. West Fargo Police Department detectives worked to locate Cervantes and arrested him without incident August 24th.

"This was an isolated incident and did not represent a public safety threat," said West Fargo Police Chief Dennis Otterness in a released statement.

Cervantes was originally booked on Aggravated Assault but is now facing a charge of Manslaughter, a class B felony. The case has been turned over to the Cass County State’s Attorney’s Office.