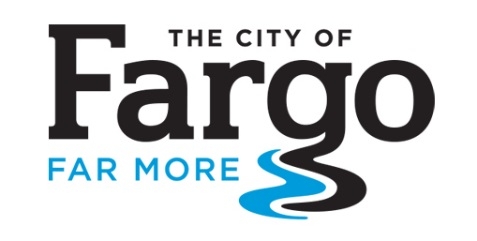 (Fargo, ND) -- It looks like Fargo is going to hang in Phase III of it's drought advisory for just a bit longer.

On August 23rd, the Fargo City Commission enacted the third Phase of the Fargo Drought Response Plan. As a provision of Phase III, the City will provide weekly drought status updates for the public.

“Recent rain has been tremendously helpful in alleviating drought conditions, but it is critical we have a complete dataset when determining the proper Drought Response phase," said Fargo Water Utility Director Troy Hall. "I also want to thank the residents who have taken Phase III watering restrictions seriously and stepped up to help reduce water usage over the last few weeks.”

Available drought-indicator metrics have steadily declined since August 23rd. However, the Palmer Drought Index and Standard Precipitation Index, which holds two of the four metrics used to determine the Drought Response Plan phase, have not been updated since early August. When updated data is available, which will be the week of September 6th, City staff will have enough information to recommend either maintenance of a Phase III designation or a shift in phase.