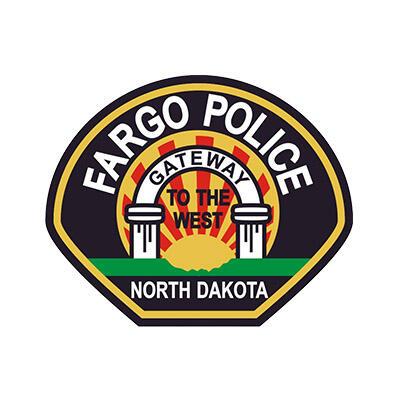 UPDATE (10:53 a.m.) -- Fargo Police says that officers were on patrol in the area of 45 St. S. and 13 Ave. S. when dispatch broadcasted information regarding a vehicle that had fled from West Fargo Police and was eastbound on 13 Ave. S. A sergeant observed the vehicle traveling at a high rate of speed in the wrong lane of traffic on 13 Ave. S., run the red light at 45 St. S. and 13 Ave. S. and collide with a semi-tractor. The passenger, identified as 33-year-old Steven K. Summers, took off running and was apprehended by West Fargo Police after a short foot pursuit. The female driver, identified as 30-year-old Grand Forks native Danielle Franklin, was extracted by Fargo Fire. The vehicle Franklin was driving was confirmed stolen out of Moorhead.

Franklin was transported to a local hospital for non-life threatening injuries and faces a charge of Felony Reckless Endangerment.

Summers was arrested for refusing to halt and possession of methamphetamine (2nd offense).

(Fargo, ND) -- A busy Fargo intersection was blocked up after a semi crash early Wednesday morning.

Fargo Police had to temporarily shut down the intersection of 45th Street South and 13th Avenue South after the semi collided with an SUV a little after midnight.

Both vehicles had fairly visible damage, and the extent of injuries of those involved is not yet know. The roadway did reopen a short time after the crash site was cleaned up.

Stay with WDAY Radio as we continue to follow this story.