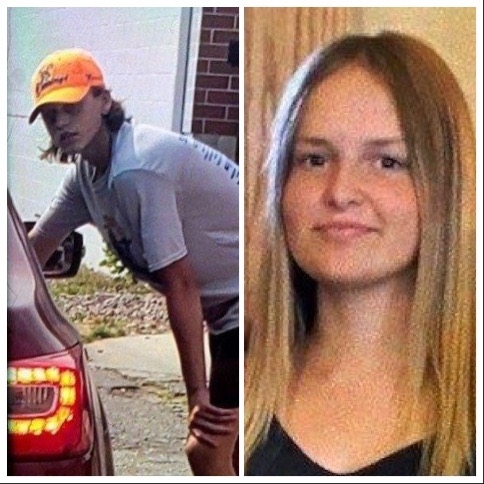 10:45 p.m. UPDATE: The two juveniles have been found in West Fargo and are safe.

Both teens were last seen in West Fargo in the area of the 600 Block of 1st Avenue E.  Both are known to frequent West Fargo, Fargo and Moorhead addresses, so they could be in any of these cities.

Authorities ask that you please contact the West Fargo Police Department (701) 515-5500 if you have seen or know the location of these two juveniles.