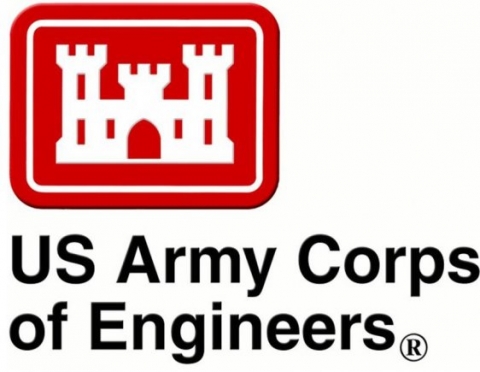 A survey team with the U.S. Army Corps of Engineers, St. Paul District, will begin collecting snow surveys throughout the region Feb. 24 - March 6.

The team is taking the surveys to assist Corps’ water management officials in determining how much water is contained within the snowpack this year. This information is shared with other agencies such as the National Weather Service and the U.S. Geological Survey and helps determine what steps can be taken to reduce flood risks across the region.

The team will begin in Forest Lake, Minnesota, and make a counterclockwise trip around the region. This area includes most of Minnesota and western Wisconsin. Additionally, Corps of Engineers park rangers are taking snow surveys in the Mississippi River Headwaters region.

The snow survey process involves going to a predetermined location, collecting snow through a tube and weighing the melted snow to determine how much water is contained within the snowpack.

Student suspended after loaded BB gun found in student backpack
5 hours 38 min ago
North Dakota reaches 200 deaths in COVID-19 pandemic, changes coming to long-term care
5 hours 46 min ago
Cass County COVID-19 cases rise, hospitalizations remain static
7 hours 26 min ago
Rep. Armstrong is curious why Democrats won't sign an extension for the Paycheck Protection Program...
8 hours 5 min ago
Sanford Health received the 2020 Secretary of Defense Employer Support Freedom Award!
8 hours 16 min ago
Did you know the University of Mary has a new engineering facility on campus?
8 hours 27 min ago
Find out how the folks at Bethany Retirement Living have created a safe environment for your loved ones.
9 hours 46 min ago
We dig into the latest COVID-19 numbers with Desi Fleming.
10 hours 1 min ago
Detective Seth Saarinen, we salute you!
10 hours 5 min ago
Community artwork in West Fargo taking shape, features children's work
12 hours 36 min ago