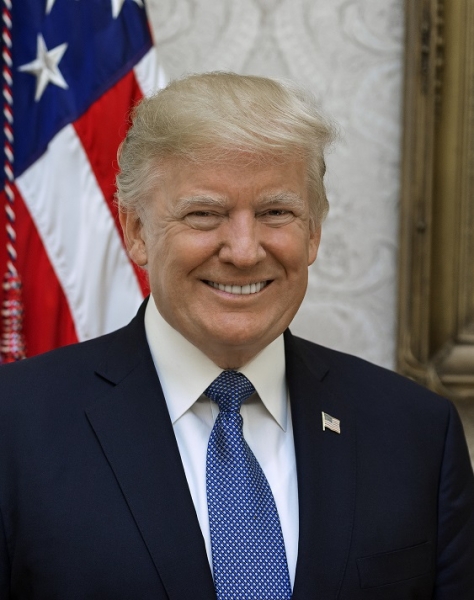 President Donald Trump has opened a Trump Victory office in the region.

Lewis says he believes the enthusiastic crowd was there for a reason.

"The 7th district may well determine who Minnesota’s next Senator is," he says in a text message to WZFG News. "Greater Minnesota is tired of being taken for granted when they’re not being called names—or worse—by mobs in the metro. Enough, I’ll represent everybody when I’m in the Senate."

“She’s going to run a campaign that’s long been needed in this district,” Lewis said of Fischbach’s campaign.

Fischbach has previously been endorsed by the 7th District Republican Party and President Donald Trump.

“Having an office so early in Moorhead shows how committed President Trump and his team are to turning Minnesota red and supporting my campaign in the 7th district,” Fischbach says in a text message to WZFG News. “Having the support of Senator Cramer demonstrates the National implications of electing Jason Lewis to help keep the senate and help me to retire Peterson and fire (Nancy) Pelosi.”