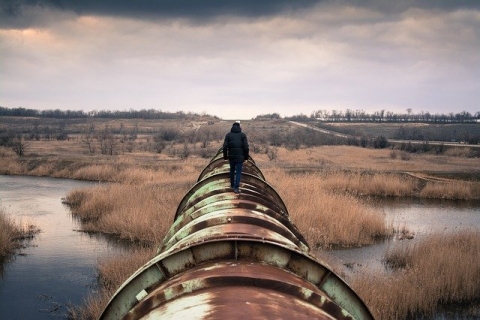 The District of Columbia’s Circuit Court has vacated the shutdown order regarding the Dakota Access Pipeline. Today’s movement will allow the pipeline to continue operating during appeal of the district court’s order for the U.S. Army Corps of Engineers to prepare an environmental impact statement.

The pipeline was originally ordered to be shut down and emptied by today, August 5.

“The Dakota Access Pipeline is critical infrastructure for our state’s energy industry, providing a safe and efficient transportation option for Bakken crude for three years. We welcome the court’s decision to allow the pipeline’s continued operation during the appeals process, recognizing its significant benefits to North Dakota and our nation’s energy security,” North Dakota Senator John Hoeven said.

Senator Kevin Cramer also issued a statement saying, ““This ruling represents another victory in the fight for North Dakota energy. On the day DAPL was originally ordered to be shut down and emptied, we receive another assurance the pipeline can keep playing its important part in bolstering America’s energy dominance. I hope all sides will continue to work toward a solution everyone can accept.”

“Shutting down this state-of-the-art pipeline would have had a devastating effect on North Dakota’s economy and a chilling effect on our nation’s ability to modernize its critical infrastructure for the environmental health and energy security of all Americans,” Burgum said. “Today’s ruling allows for continued safe pipeline operations, protecting our communities and limiting further disruption to our state’s economy during an already challenging time amid the COVID-19 pandemic.”

The announcement comes on the heels of an announcement in July which temporarily stayed the District Court’s ruling.