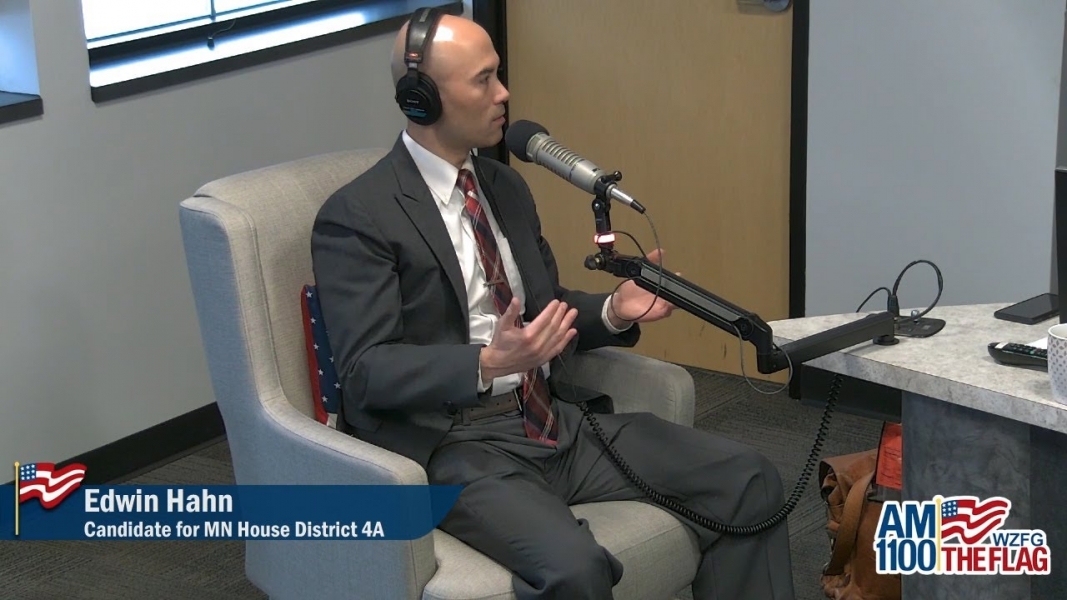 An election contest has been filed in Clay County.

Several citizens of the county, along with Edwin Hahn, a candidate for Legislative District 4A, filed the contest on Monday, contesting Secretary of State, Steve Simon; Clay County Auditor-Treasurer, Lori Johnson; and DFL candidate, Heather Keeler.

The contestants report there were many election irregularities, including abnormal trends in election data and no reported rejections of any ballots in District 4A.

In addition, the contestants report that nearly two million accepted absentee ballots were not witnessed, the ballot boards in District 4A failed to use election judges of different major political parties and failed to allow bipartisan review of the absentee return envelopes to determine if they should be rejected or accepted.

The report also says the county's ballot boards processed absentee ballots differently, performed its post-election review contrary to Minnesota Election Law and that the county failed to present absentee ballot envelopes and applications during the review.

Those contesting the election are requesting the court allow them to inspect all applications, registrations, balloting materials, machines, processes, voter roles and other key elements of the election.