Cannabis is Legal in Canada 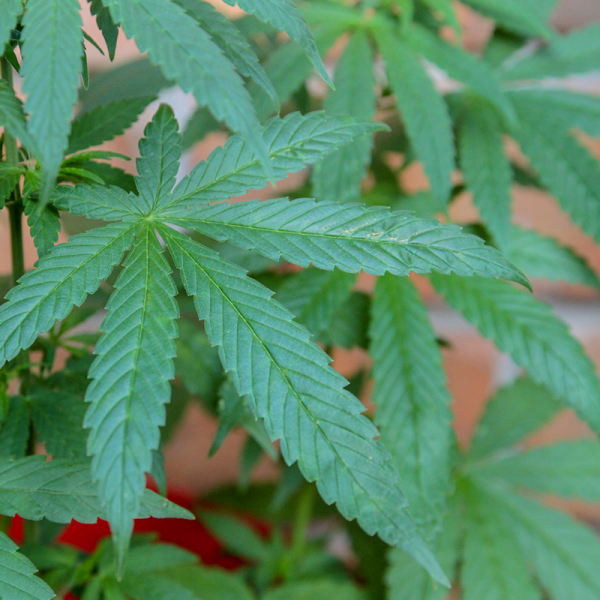 As of Wednesday, an act called the Cannabis Act was put into force in Canada.

According to the Canadian Government’s website, “On October 17, 2018, the Cannabis Act and a number of supporting regulations and ministerial orders came into force, legalizing and strictly regulating the sale, possession and production of cannabis in Canada.”

Currently, in the United States, it is illegal to possess cannabis in the States.

Regardless of any previous use of cannabis, or any other substances prohibited, could result in denial of entry into the United States.