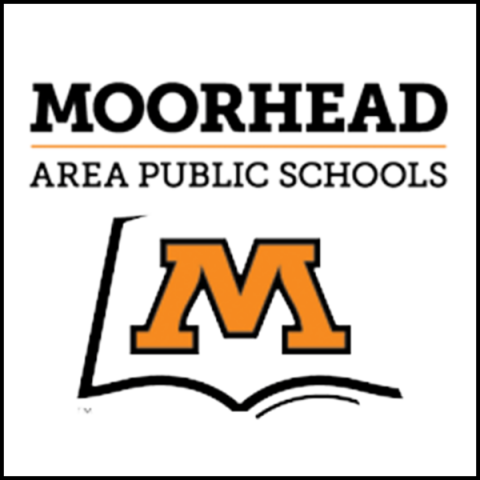 Installation of the 50-foot-long historical timeline in the lobby of Horizon Middle School’s Performing Arts Center is underway. The community is invited to the dedication of the history wall at 5 p.m. Oct. 30. Representatives of graduating classes from each decade from 1940 to 2030 will be part of the Oct. 30 dedication.

Started in 1873, Moorhead Area Public Schools has a tradition of excellence in academics, activities, arts and athletics. The first three decades of the school district’s history are included in a single panel, but beginning in 1910 each decade has its own panel.

The project is a joint venture between Moorhead Area Public Schools and the Moorhead Schools Legacy Foundation with funding provided by Hornbacher’s and Matthew and Janelle Leiseth.

The inspiration for the project stems from the 2003 School Naming Task Force, which proposed that previous schools be honored in a display. The idea re-emerged with the creation of the 2016 School Naming Task Force by then-superintendent Dr. Lynne Kovash. The task force conducted research into district history as part of its charge to name the new buildings being constructed.

The process of assembling what would be included in the timeline began last winter. Every issue of the Moorhead High student newspaper “The Spud” going back to 1932 was examined as well as the “Cho Kio,” the Moorhead High yearbook, which has been published nearly every year since 1914. Besides the Clay County Archives, a wealth of information was provided by the Northwest Minnesota Historical Center and the Minnesota History Center.