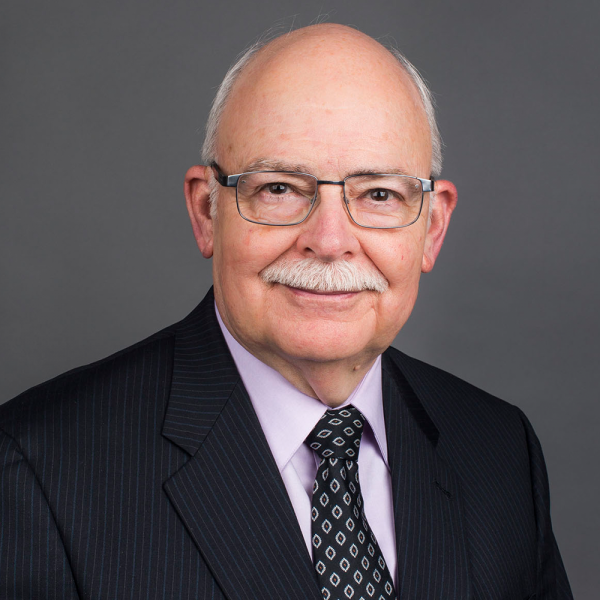 Jaeger ran as a independent after Will Gardner stepped aside from the race following his party’s endorsement in May. Gardner bowed out two days after a report surfaced in regards to Gardner’s 2006 window-peeping incident on the NDSU campus.

Jaeger won by less than ten percent, over Democratic challenger Josh Boschee, and by more than 30 percent over independent Michael Coachman.

Jaeger was first elected as Secretary of State in 1992, and this year is his seventh re-election.