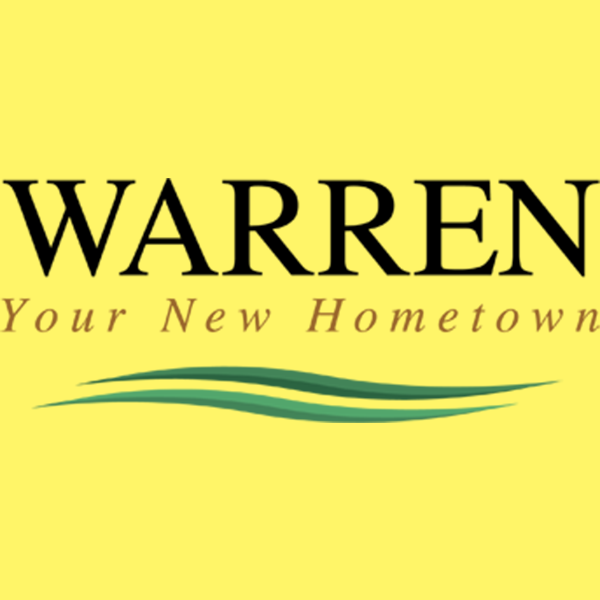 On Monday, at 2:32 p.m., a 911 was placed to the Marshall County Sheriff’s Office reporting that a BNSF train and passenger vehicle collided in Warren, Minn.

​Clarence Dau was driving westbound on West Park Avenue and the BNSF train was going southbound on the track through Warren.

Dau was taken to North Valley Hospital in Warren, and then transported to Altu Hospital later that evening.

Dau remains in the hospital for observation.