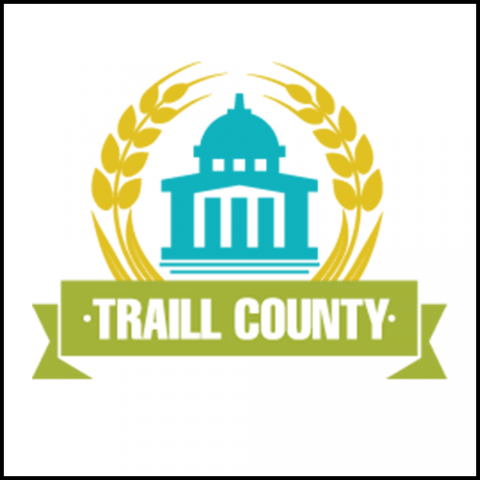 According to the Patrol, Birkha Yakha was driving a 2015 Kenworth along I-29, south of Buxton, when he lost control on an icy stretch of road. The truck entered the ditch and turned on its side, damaging some of the guardrail.

The truck blocked the inside lanes of both the northbound and southbound lanes of I-29 for two-and-a-half hours.

Yakha was not injured.

March 24, 2020 - 10:15am
Keeping On Track with the Facts of The Coronavirus: The Doctors Perspective