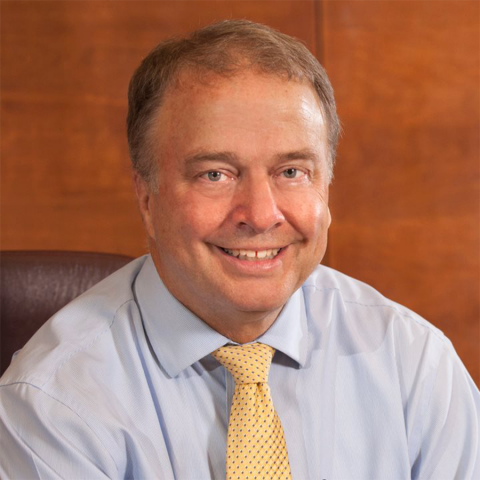 “For the past several weeks, Fargo has been convening regular meetings in preparation of potential spring flooding.  With today’s update from the National Weather Service (NWS), our plans have been accelerated to prepare for a potentially historic flood.  The five percent probability of 41.4 feet would be a new flood of record for Fargo-Moorhead.

City staff will be holding an internal, high-level emergency operations center activation exercise early next week.   Following the exercise, I plan to publically detail our plans to protect Fargo in light of today’s NWS probabilistic forecast.  Over the next few weeks, staff will also be scheduling regular public meetings to provide updates to the community on its progress.

Since 2009, the City has made vast improvements in permanent flood protection and greatly decreased the need for temporary measures.  However, there remains areas of Fargo where supplementary emergency measures will be needed.  The City will be asking for volunteers to help produce sandbags at Fargo Sandbag Central and then seek assistance in placing those bags in targeted areas.  These efforts will be extremely vital in protecting our community. More information on those requests will be discussed early next week.

I want to reassure our residents the City of Fargo is ready to protect you.  Every member of our team is taking this forecast very seriously, and we will be activating resources and personnel accordingly.”