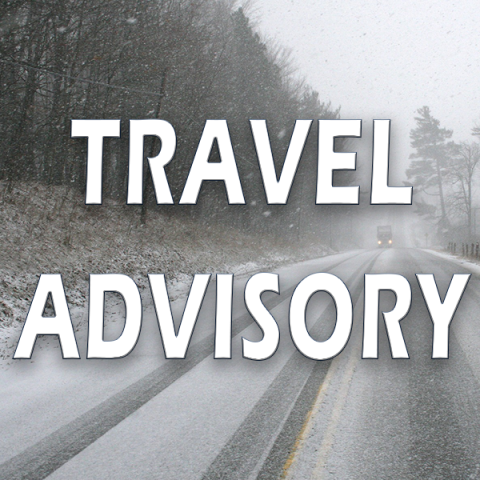 The winter weather season is lingering on a little bit more, as a strong winter storm is making its way south to north across the upper Midwest.

Blizzard conditions continue south of I-94 as heavy snow and strong winds continue to move north, as of 1 p.m. this afternoon.

The blizzard conditions have caused closures across the tri-state region.

The North Dakota Department of Transportation (NDDOT) along with the North Dakota Highway Patrol (NDHP) have CLOSED I-29 from Fargo to the South Dakota Border and have also CLOSED ND Highway 13 from I-29 to Wahpeton, due to snow and blowing snow which is creating near zero visibility and hazardous driving conditions.

In addition, they have issued a No Travel Advisory for southeastern North Dakota, due to snow and blowing snow which is creating near zero visibility and hazardous driving conditions.