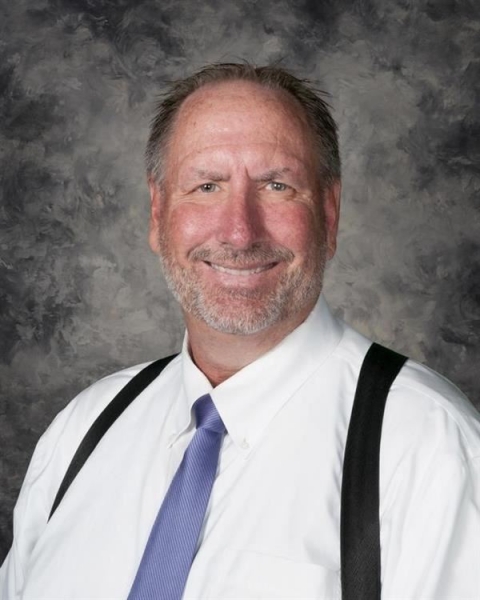 West Fargo PD, along side representatives from Cass County State Attorney and the school district, announced that 58-year-old Ron Thompson attempted to solicit a minor online.

To their knowledge so far, no one in the West Fargo Schools was the target of the attempt, rather it was Thompson attempting to contact an underaged person out of state.

Authorities say they got a tip from an out of state Internet Crime Agency that Thompson had been in contact with one of their agents, who was posing as a minor.

West Fargo Schools also confirmed that Thompson has not been on school grounds since he submitted his resignation earlier this month.

"This is a real opportunity for those in our community to sit down with their kids and tell them about the dangers of the internet," said West Fargo Police Chief Dennis Oterness. "Parnents have child lock options and it might not be a bad idea to check those out."

The official charge of Luring a Minor online is a Class B Felony, and carries a maximum sentence of ten years in prison, a $20,000 fine, or both.

The investigation is still ongoing, as WFPD says not all the evidence has been sifted through just yet.