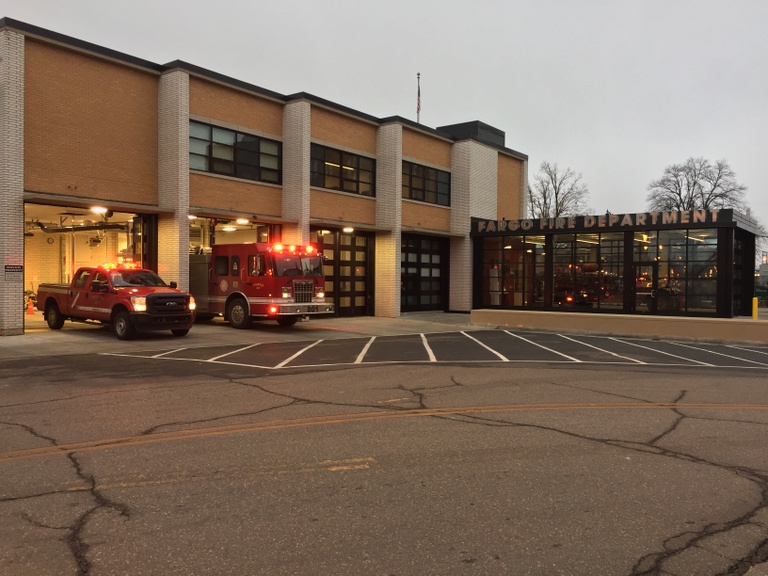 (Fargo, ND) -- Fargo Fire crews have wrapped up a scene of a residential fire in North Fargo.

Battalion Chief Jason Ness says his team responded to the blaze at a four-plex apartment complex a little after noon Tuesday in the 2800 block of 8th Street North, near the Red River Lanes Bowling Center. He says during the fire, which reportedly started in a the basement of one of the units, a juvenile was able to escape through a ground-level window with no injuries. There was no one else home during the fire.

Ness does say the unit in which the flames started is at or near a complete loss, while the other units are still inhabitable.

The fire is not believed to be suspicious.