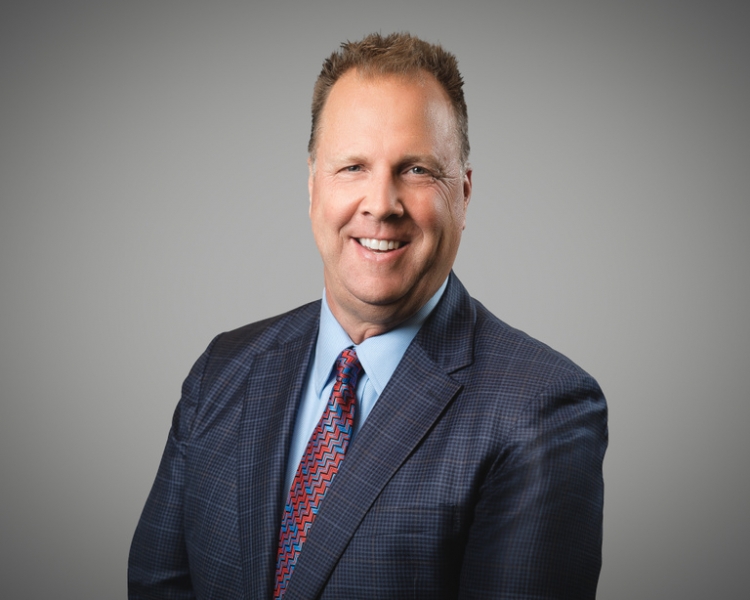 (Fargo, ND) -- After initial claims made during the week, one Fargo City Commissioner is doubling down on his calls for Fargo Police Chief Dave Zibolski to resign immediately.

City Commissioner Dave Piepkorn appeared on WDAY Radio's 'The Coffee Club' Thursday, again pointing out several issues he has with the Chief Zibolski and the status of the department.

"Over the past few days I've been getting calls seemingly non-stop from folks either with or who were with the department confirming the toxic environment that's there," said Piepkorn. "It would be on the Commission if an officer either got hurt or died, or even a member of the community."

Piepkorn also cited an anonymous email he received Wednesday that stated there have now been over 40 departures in the past year from the department, as well as issues with sending not enough officers to calls of service, which could be dangerous. The Commissioner did tell the Coffee Club that if Chief Zibolski doesn't resign or is fired by next Monday's City Commission meeting, he will make a motion for him to be let go.

Fellow City Commissioner Tony Gehrig has proposed a contract be signed by both Chief Zibolski and the commission, which would aim to have the chief admit accountability to the issues, and give him a certain timeline to fix them. it is unclear if either motion would carry full support of the commission when presented.