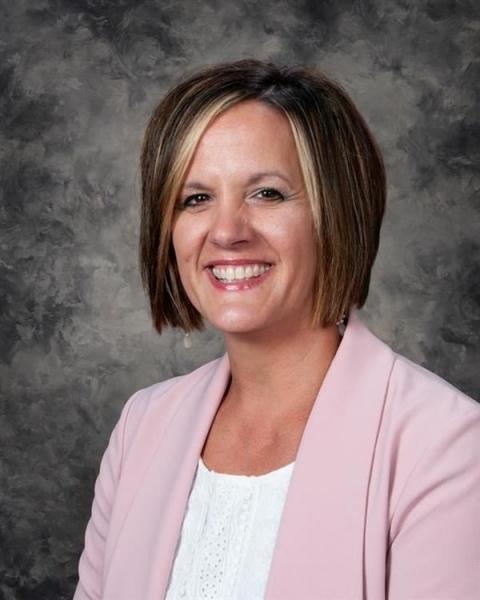 (West Fargo, ND) -- Changes are coming soon to the West Fargo Public Schools as it's growing student population continues to stretch resources and space thing across the district.

"In essence, we've just run out of room at a few of these buildings," said District Assistant Elementary Superintendent Dr Rachael Agre. "That means moving classes into gyms, music rooms, things like that. It's not good for the growth we're seeing."

So, what is being done? District borders are shifting a bit, meaning that some students who would normally attend either Freedom or Independence Elementary School, both of which are past capacity, will instead head over to Deer Creek Elementary. Also, to make sure more issues don't arise at the Middle and High School levels, those who come out of Aurora Elementary School will now instead be fed through Heritage Middle School in Horace, instead of Liberty Middle School and Sheyenne High School.

As for expanding the district, Dr. Agre says there is hope on the horizon. "We are hoping to have the Rocking Horse Neighborhood school finished by the start of the 2023-24 school year," said Agre. "There are no guarantees though with building costs and supply shortages, but that's our hope. It will help a lot."

Until then, the district will have to make due with the buildings and space they have. There have been some discussions on additions to some schools, but they are still preliminary at this point.