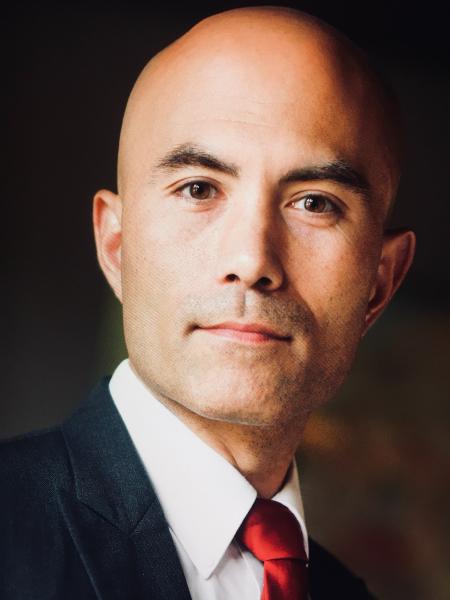 UPDATE: Edwin Hahn provided this written statement to WDAY News First after this story was first published.  "I am still the Chair of the Republicans of Clay County - we are not capitulating to their lies," wrote Hahn.

(Fargo, ND) -- Edwin Hahn, referring to himself in an email sent to local media wrote in part, "“rogue Directors had attempted a coup d’etat against the duly elected Chairman” of the Clay County Republican Party.

Hahn said the Executive Board of Directors voted to remove him from his position as party chairman, The action happened at a meeting called March 8th, at the Moorhead Public Library. "In flagrant contradiction of the constitution, these members barred Chairman Hahn from joining their unlawful and secretive meeting, and instead claimed to have voted to remove him from office, effective immediately. While the other half of the executive members were waiting in the official meeting room, the secret vote was conducted without a quorum, therefore rendering it null and void," wrote Hahn.

WDAY News First is reaching out to Hahn and members of the Executive Board of Directors for comment.