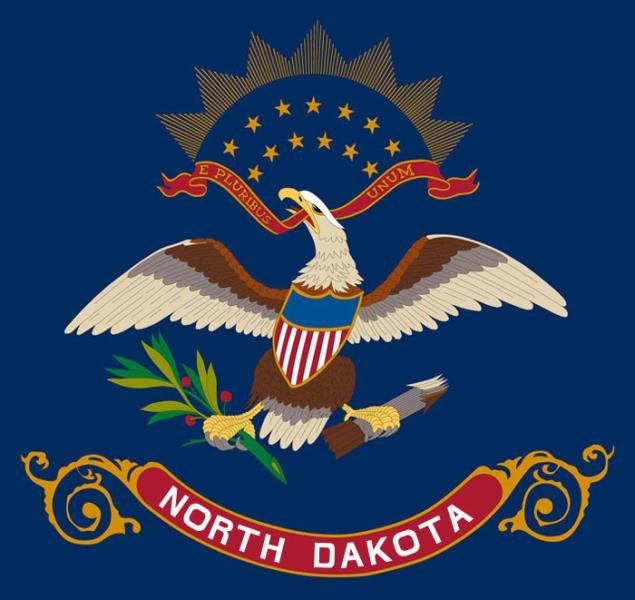 "You know, nobody serves forever and I had a difficult decision to decide wether to run again and the reason I decided to do that is that I had so much encouragement from constituents, the people that I've had the honor and really consider a sacred trust to represent," said Koppelman.

The representative for West Fargo, who has been in office since 1994, appeared on AM 1100 the Flag's What's on Your Mind with Scott Hennen. Koppelman is reminding republican voters in the district the vote to endorse a candidate takes place during the district convention April 5th. But to vote for the endorsement, district party dues must be paid by Saturday March 26th. Fellow Republican District Representative Austin Schauer is also running for reelection.  West Fargo School District President Jim Jonas is also running to represent District 13.