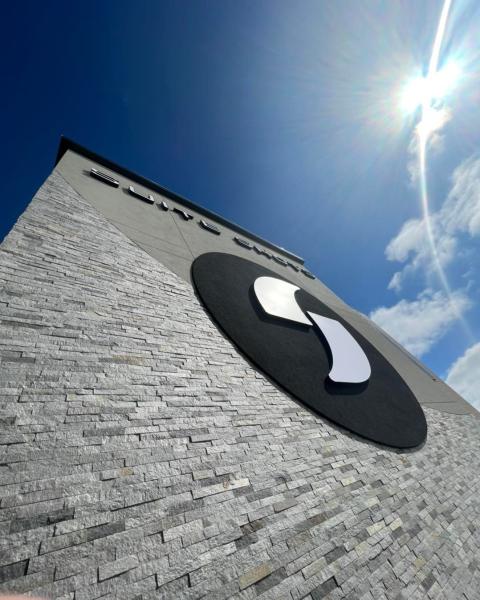 (Fargo, ND) -- The wait is nearly over for folks looking for a whole new golfing experience in Fargo-Moorhead.

"It's been a long process, but we can announce that we will be officially opening next Monday," said General Manager and Golf Pro Mark Johnson who talked with WDAY Radio's The Coffee Club about the announcement.

Johnson says the state-of-the-art facility will feature 60 bays for golfers across three floors, a golf academy which includes a putting green, a restaurant and plenty of space.

"Our first week or so will be first come first serve," said Johnson. "We know that can frustrate some people, but it's just what we have to do at first. We hope to make another announcement sometime soon after we open that online booking can begin."

Pricing for using a bay will vary, with renting by the hour costing as low as $19 on weekdays, and starting at $29 on weekends. Johnson says there is room for up to six active players in their multitude of games per bay, and space for around 10 to 12 people to stand around as well. The facility officially opens at 10 a.m. Monday, April 4th.

To find out more information on Suite Shots, click here.